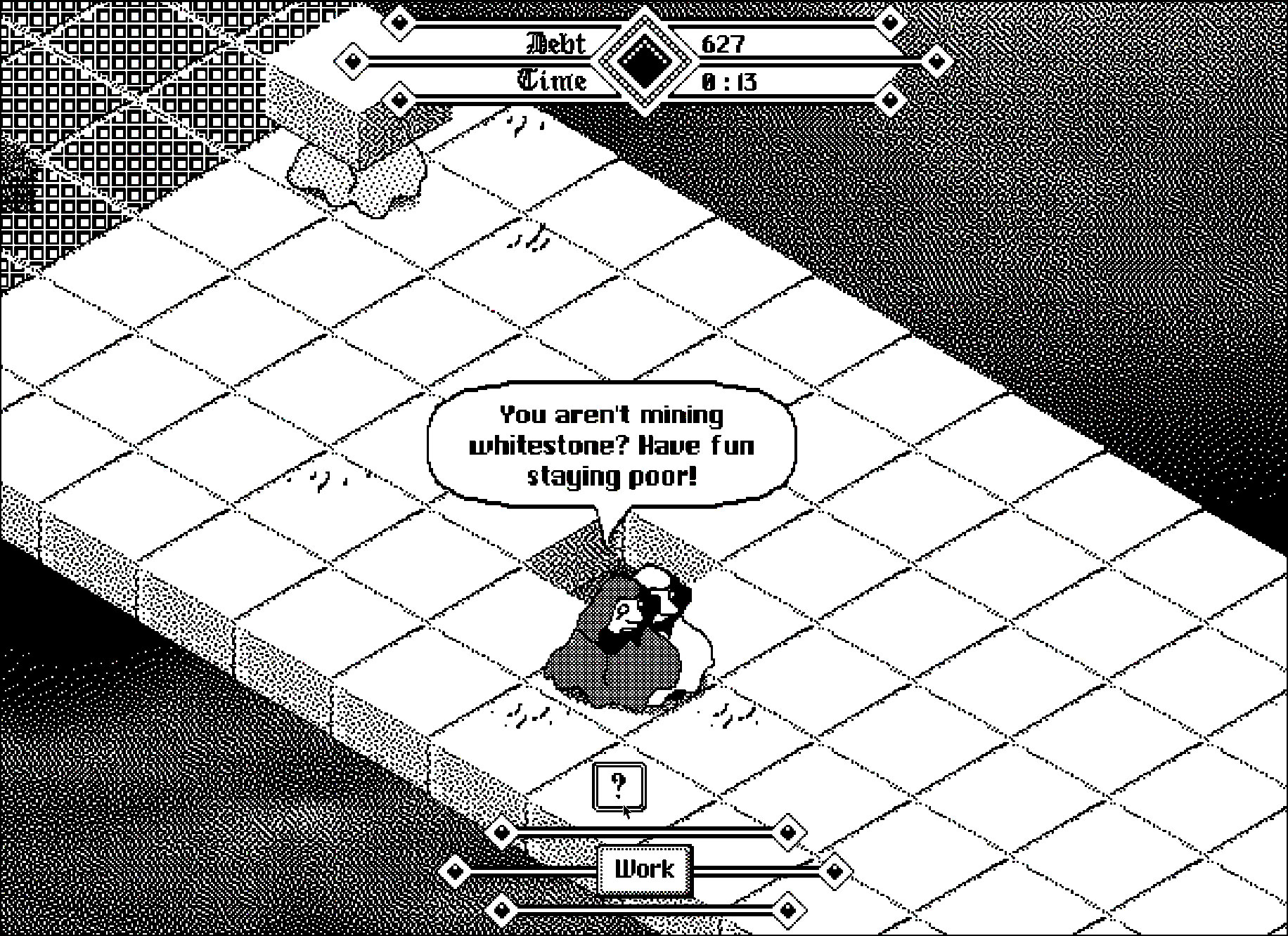 In Race after Technology Ruha Benjamin describes whiteness as “a form of property.” That excellent phrasing made a connection for me to cryptocurrency “whales”, who are sitting on a massive investment that is slowly being shown to be a useless, massively-destructive waste- but in order to maintain the value of their investment they must convince new people to buy into cryptocurrency, driving up the price, but further shutting the door on legitimizing it as an actual currency. Whiteness can also be thought of as a sort of pyramid scheme- If you can convince someone of their natural superiority, or even their position as a “default” human, you continue to maintain the implicit rationalization of their place in an exploitative and violent social hierarchy, and dangle the hope of in-group citizenship as a carrot for any groups that could threaten to dismantle that hierarchy. I’m also thinking of the smirking cruelty of the all-pervasive crypto slogan “have fun staying poor”, and the edge of desperation that it carries- and how it ties in to ideas of class aspirations bound to extraction. I felt moved to include that slogan in the game, along with a reference to the stones as “whitestone”. I hadn’t yet addressed race directly in the game, but ideas from American Artist’s Black Gooey Universe are definitely part of the mix. And my fixation on the early macintosh was part of my own class aspirations as a child.